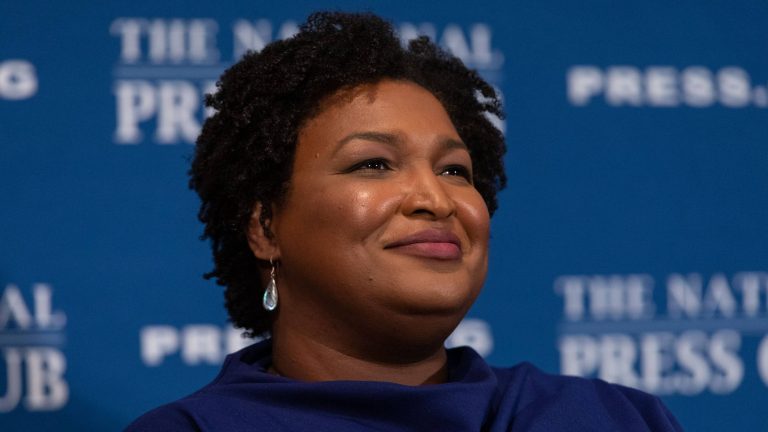 “Today, the President of the United States issued a shortsighted, blatantly unconstitutional executive memorandum banning the Census Bureau from counting undocumented persons in the 2020 Census. His actions are unprecedented. Never in our nation’s history has an executive taken such steps to undermine the fairness and accuracy of the decennial census. These actions today are nothing short of a targeted attack on communities of color, immigrants, and refugees, and it clearly defies Article 1, Section 2 of the United States Constitution.

“The census is a bedrock exercise for our nation, as it guides the distribution of money and power to the communities that are counted. Full participation in the 2020 Census is critical for our democracy. Our communities will need their fair share of resources and political power as we fight now, and later, when we emerge from, the COVID-19 pandemic. This is particularly true in Black and brown communities who, due to systemic healthcare disparities and economic inequities, are bearing the brunt of sickness, death and economic peril from this deadly pandemic.

“The 2020 Census will direct the allocation of more than $1.5 trillion annually through more than 300 federal programs for healthcare, education, and more. Communities that are not represented in the census will be cut out from those funds for the next decade. To intentionally cut a community out—to purposefully paint an inaccurate picture of America—is
unconscionable.

“This President has spent considerable energy creating fear and apprehension about the census, and this is not his first attempt at politicizing what has always been an apolitical governmental function. From the citizenship question that was struck down by the Supreme Court last year to intentional underfunding, to new hyper-partisan appointees at the Census Bureau, a non-partisan federal agency, it is clear that Donald Trump and his cronies will stop at nothing to erase certain communities from the future of America.

“We must come together, stay organized, and lay claim to what is ours. The President’s actions today are patently unconstitutional. We cannot let fear rule us, and we must demand fairness and accuracy. I founded Fair Count to fight for an accurate census that included all of America. Together with Fair Count, I will stand against this abhorrent effort, and we will join our partners in demanding an equitable, accurate and constitutional census that tells the true story of America.”

Founded by Stacey Abrams in 2019, Fair Count is a nonprofit, nonpartisan organization dedicated to partnering with hard-to-count communities to achieve a fair and accurate count of all people in Georgia and the nation in the 2020 Census and to strengthening the pathways to greater civic participation.