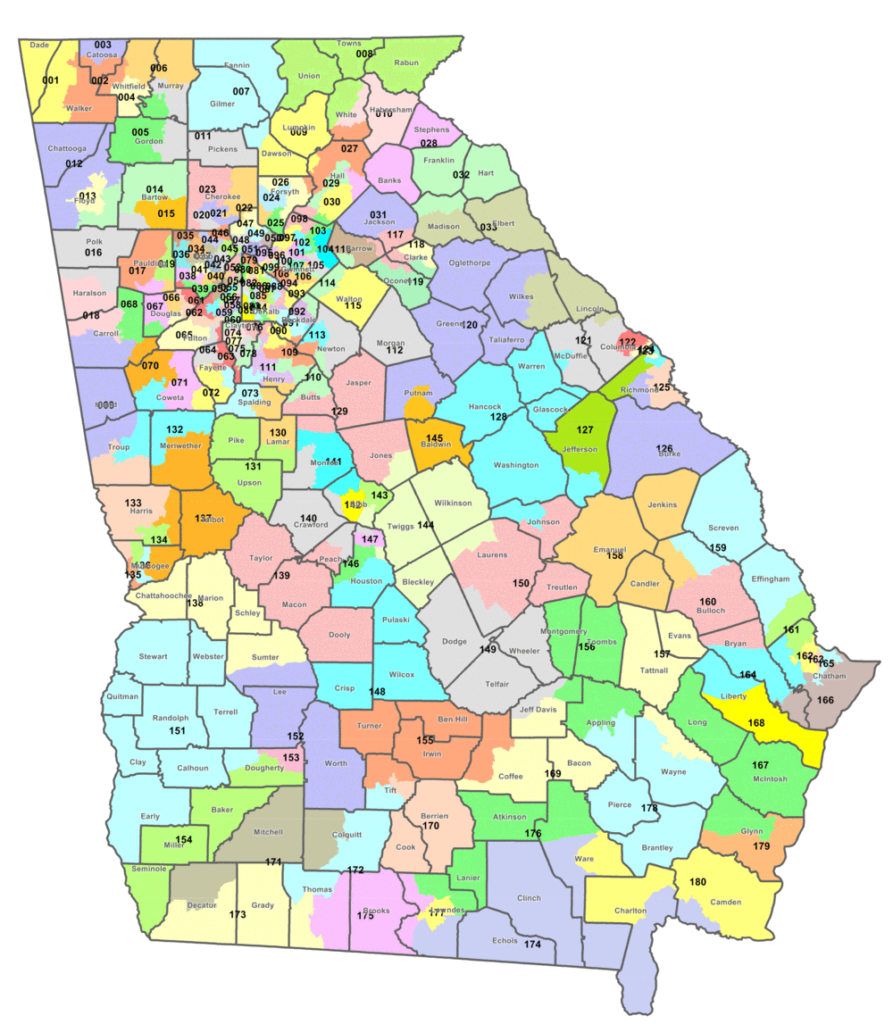 This first public hearing was scheduled abruptly in the face of repeatedly ignored calls from a coalition of progressive groups for increased public involvement, transparency, and reform and with no 2020 redistricting data or maps in hand.

Georgians must choose their elected officials, not the other way around. This can only happen through a redistricting process that is not shrouded in secrecy, but one that proactively brings in communities from across the state to make their voices heard at these critical public hearings.

Currently, all legislative communications with the LCRO, the office responsible for drawing or approving new maps, are considered legally confidential. Additionally, the Georgia General Assembly is excluded from the Open Meetings Act and Open Records Act. This limits visibility into a process that will impact Georgians’ lives for the next decade.

“Fair Count believes voters should pick our leaders – not vice-versa. Our votes for the next decade are at stake, as is an equitable distribution of resources for the next ten years. Fair Count will be working with voters across the state to create community maps so legislators can hear the voices of their constituents as they work to draw new voting districts. While gathering input over the next eleven meetings is important, Fair Count encourages legislators to gather public feedback throughout the state after the first draft of the maps have been drawn.”

“Common Cause Georgia urges our legislators to go beyond a ‘road show’ series of hearings, and to craft a process that truly empowers peoples’ voices to be heard. Redistricting should be about fairness and ensuring that all of us can have a voice in the decisions that affect our lives. Now, it is even more critical to be transparent and inclusive to bring Georgians together.”

Theron Johnson, Georgia State Director of All on the Line, said:

“The redistricting process is a fundamental part of the realization of our democracy. As Georgia prepares to embark on this year’s round of map drawing, it is imperative that we have a transparent, inclusive, and fair process that ultimately results in electoral maps that reflect the Georgia of now.”

“A fair districting process requires transparency so that politicians aren’t choosing their voters behind closed doors. For Georgia to reverse its recent path and actually build a stronger democracy, voters must be the ones making the decisions about who represents them and how policy over the next decade will affect them, their families, and their communities. Anything less than full transparency quickens Georgia’s move away from an equitable, true democracy.”

“Fair Districts GA urges the Senate and House committees to adopt the reforms requested in the coalition’s April 19 letter. These reforms are designed to allow significant public participation in and review of the map-drawing process.  We also stand ready to provide to the committees non-partisan, independent, fairness tests for maps once full census data are released. Meeting such benchmarks is an important part of a transparent redistricting process.”

“Georgians deserve to know full details for the redistricting process at every level of government. We must be informed about what criteria are being used to draw maps and how maps will be approved. As we mobilize community members across the state to share their stories and needs, we demand that action will be taken to ensure their needs are met. First and foremost this means ensuring that communities have the power to elect candidates of their choice.”