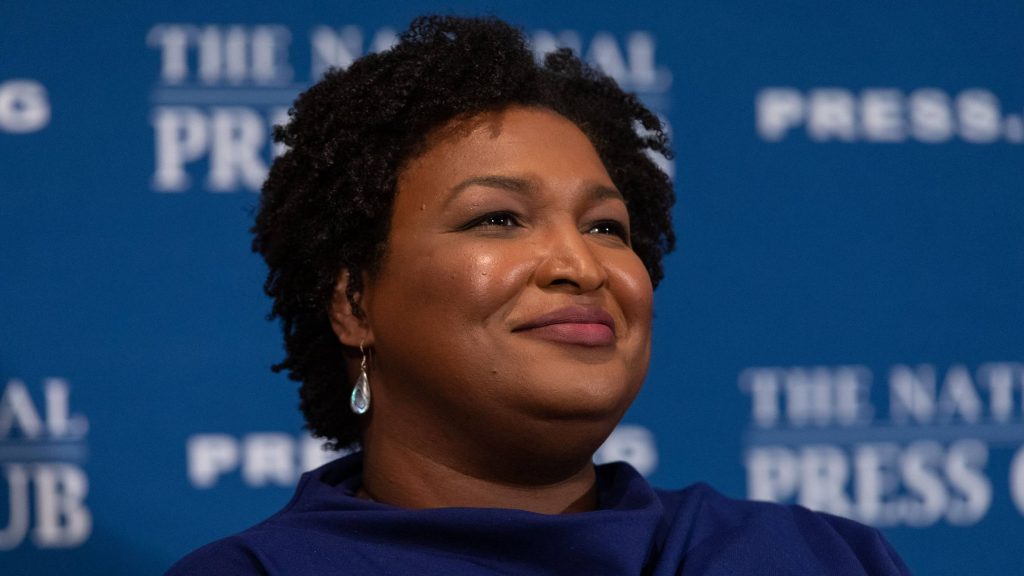 ATLANTA – Overnight, it was confirmed that the U.S. Census Bureau will shorten the door-knocking phase of its operations by one month, potentially leading to inaccurate counts of historically undercounted populations in the 2020 Census. This phase, formally known as the Nonresponse Followup operation (NRFU), was previously scheduled to end on October 31 after already being delayed due to the pandemic, but NPR reported that the Census Bureau plans to end the operation early on September 30. This move conflicts with the opinion of career census professionals. Since May, officials at the U.S. Census Bureau have stated that they have passed the point of being available to deliver accurate census data in a timely manner due to the suspension of census operations in the wake of the COVID-19 pandemic.

“Based on the executive memorandum issued just last week and this recent development, it is clear this administration is doing everything in its power to make sure particular communities are not counted,” said Fair Count founder Stacey Abrams. “We know that a robust Nonresponse Followup period is key to ensuring an accurate count of communities of color. Truncating this operation in the middle of a pandemic will ensure that these communities are not fully counted, costing them their fair share of resources and political power for the next decade.”

There is a great risk that the abbreviated timeline will leave out communities of color that are currently experiencing relatively low response rates. Nationally, response rates in predominantly Black and Hispanic census tracts are already trailing behind those that are predominantly white by 14% and 11%, respectively.

Fair Count Board Chair Carolyn Hugley said, “The census is not a weapon to be used for fear mongering against communities of color, nor is it a political toy to be manipulated at the whim of this administration. The purpose of the census is to count all people living in the country in order to allocate political power and resources. It is utterly imperative that the census be executed fully and comprehensively. We are charged by the United States Constitution to count
every person living in the United States; not the ones we think will vote for us, or the ones who look like us, but every person living in the United States. Fair Count supports extending census data delivery deadlines, ensuring we meet our constitutional charge.”

About Fair Count
Founded by Stacey Abrams in 2019, Fair Count is a nonprofit, nonpartisan organization dedicated to partnering with hard-to-count communities to achieve a fair and accurate count of all people in Georgia and the nation in the 2020 Census and to strengthening the pathways to greater civic participation.

Taking less than 10 minutes to complete, the census is safe, secure and available in multiple languages. If you have not yet completed the 2020 Census, please visit www.My2020Census.gov to complete it online. If interested in completing the census by phone, call 1-844-330-8282.

Fair Count is dedicated to partnering with Hard to Count (HTC) communities to achieve a fair and accurate count of all people in Georgia and the nation in the 2020 Census, and to strengthening the pathways to greater civic participation.
Twitter
Facebook-f
Instagram
Donate