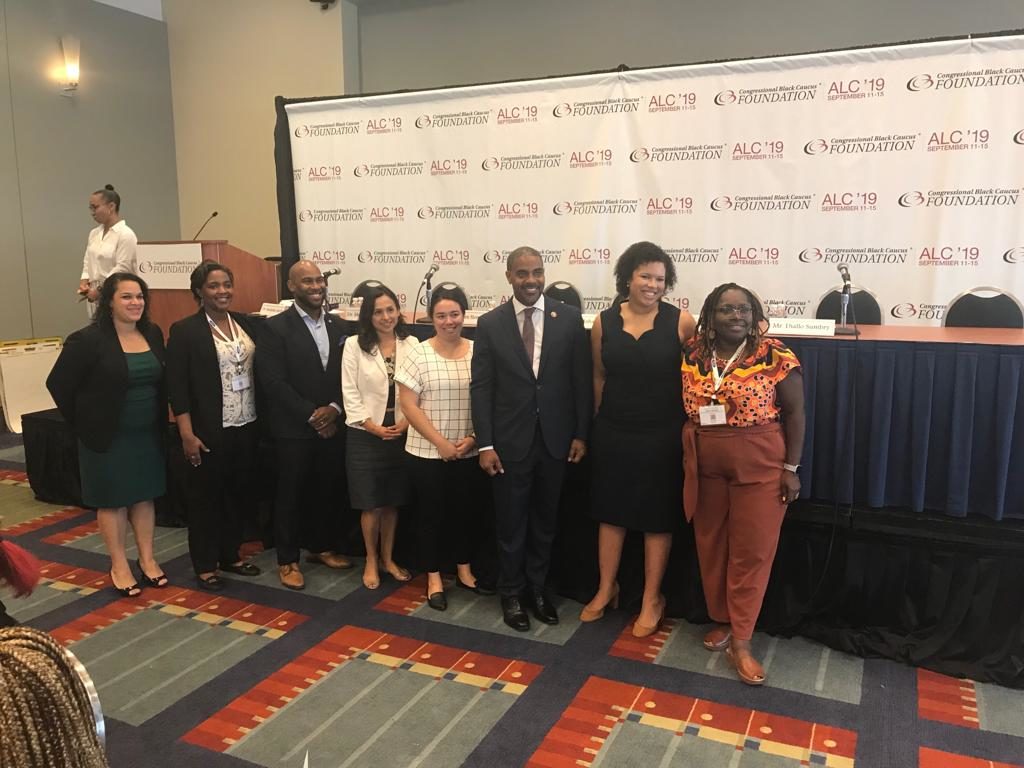 The Vice President of Fair Count, Dr. Jeanine Abrams McLean will be teaming up with Dr. Menna Demessie, the Congressional Black Caucus’ Vice President of Policy Analysis and Research, to develop a strategic census data mapping approach that will help guide outreach and mobilization efforts in hard-to-count (HTC) communities throughout the nation. The leaders, in cooperation with students from the University of California Washington Center, will use the data to create and launch a nationwide awareness campaign about the 2020 Census targeted to Black and LatinX populations.

Every 10 years, the Census Bureau counts every person in America. That count steers hundreds of billions of dollars for critical services like health care and education, guides the drawing of lines for political districts and school zones, and informs businesses and employers about opportunities for growth and economic development. And every census, certain populations– particularly people of color and immigrants are undercounted, resulting in a loss in both resources and political power.

“In 2010, nationwide, we undercounted minority populations by more than 1.5 million. This loss to communities in federal resources and in political power–particularly in communities of color–is seismic,” said Dr. Abrams McLean. “I’m thrilled to be working with the Congressional Black Caucus Foundation in creative ways to close this gap for 2020 and ensure that all people are fairly and accurately counted and equally represented.”

Fair Count’s partnership in this larger national effort was born out of its commitment to achieving a fair and accurate count of HTC populations in Georgia. Founded by Stacey Abrams in 2019, Fair Count is a nonprofit, nonpartisan organization dedicated to partnering with HTC communities to achieve a fair and accurate count of all people in Georgia and the nation in the 2020 Census and to strengthening the pathways to greater civic participation.

The Congressional Black Caucus Foundation is a nonprofit, nonpartisan public policy, research, and educational institute that seeks to advance the global black community by developing leaders, informing policy, and educating the public.