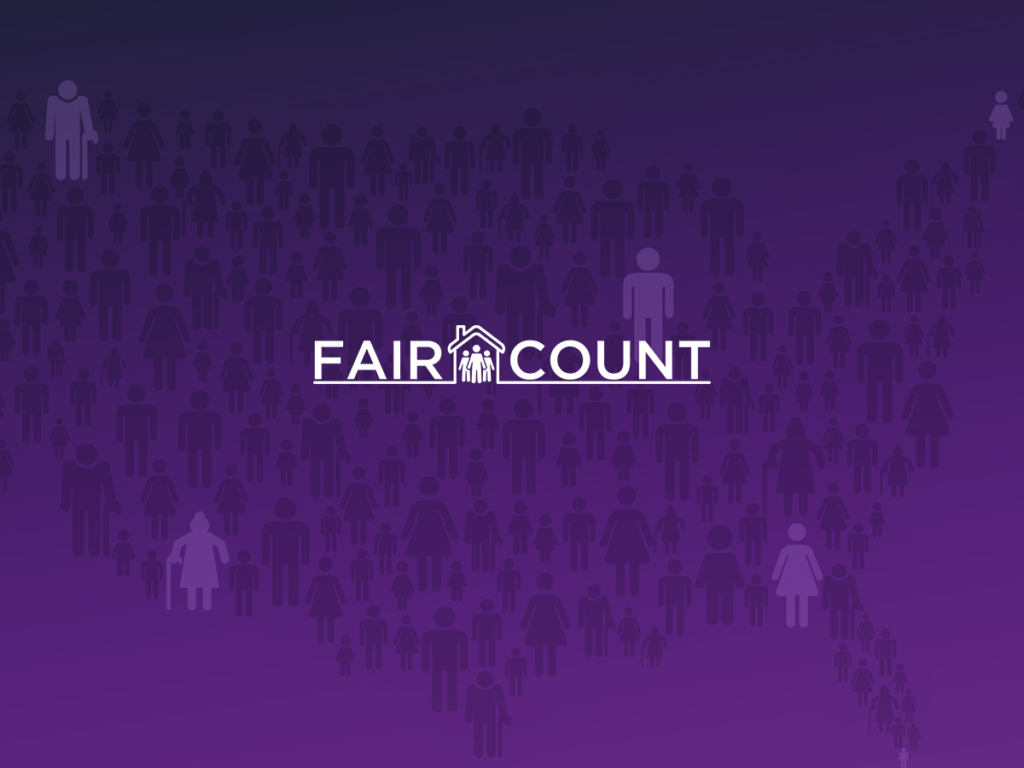 ATLANTA — Fair Count has formally partnered with the Sixth Episcopal District of the African Methodist Episcopal (A.M.E.) Church—which encompasses over 500 churches in Georgia, to provide education about the upcoming census, coordinate mobilization efforts and increase Internet access in places with low connectivity.

Fair Count finished the installation portion of the joint internet pilot program where 25 churches in hard-to-count (HTC) areas of the state were equipped with two tablets, a Chromebook and Internet service paid for through December 2020.

Beyond the census, the program seeks to bring sustainable resources to communities that are often undercounted and underserved and to increase civic participation as a whole in these areas long after the census has ended.

On Monday, October 7th, at Flipper Temple A.M.E. Church in Atlanta, Bishop Reginald Thomas Jackson, presiding prelate of the Sixth Episcopal District of the A.M.E. Church signed a resolution committing the A.M.E. churches under his tutelage to the critical task of ensuring that all Georgians are counted. As Co-chair of the statewide faith-based complete count committee as well as the Black Men Count program, a statewide complete count committee targeting Black Men that is staffed by Fair Count, Bishop Jackson is leading a coalition of faith leaders from all faiths, representing over 2500 churches and reaching more than 1,000,000 members.

Complementary to the pilot program, Fair Count is building a full faith toolkit. Available to all faiths and denominations, the toolkit will provide information, content and tools that will guide and assist leaders of faith in census education and mobilization.

“These historic churches operate as community hubs. For more than a century A.M.E. churches across Georgia have served communities that live, work, and fellowship together.” Said Shun Tucker-Allen, Faith Coordinator for Fair Count. “These are churches that are valued and trusted by the public. Partnering with them not only increases census participation amongst their congregation but will empower the surrounding communities to be counted as well.”

“Black Churches have a strong rich history of social impact leadership in the United States of America.” said Bishop Jackson. “The Sixth Episcopal District of the A.M.E. Church/State of Georgia and its 534 churches have endeavored to be community leaders at all levels of engagement.”

With the completion of the pilot program, Fair Count will be looking to expand its initiative by identifying other community partners in HTC areas in need of Internet connectivity. With the 2020 Census primarily being conducted online, Fair Count will take every step to ensure that all communities are equipped with the tools needed to ensure a fair and accurate count.

About Fair Count Founded by Stacey Abrams in 2019, Fair Count, Inc. is a nonprofit, nonpartisan organization dedicated to partnering with HTC communities to achieve a fair and accurate count of all people in Georgia and the nation in the 2020 Census and to strengthening the pathways to greater civic participation. For more information about Fair Count, visit faircount.org.